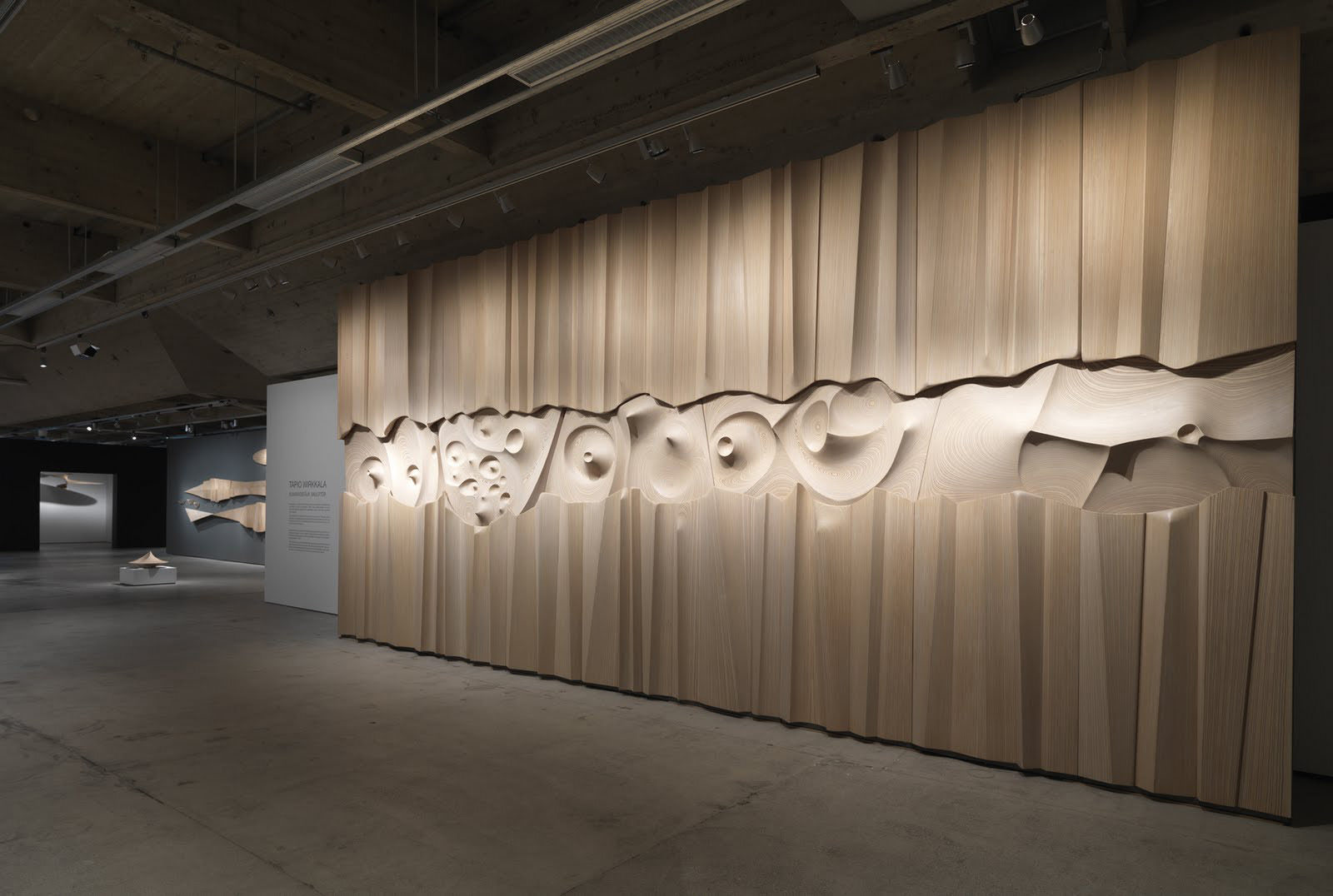 Tapio Wirkkala, who has become something of a legend, is the embodiment of modern Finnish design. He was an exceptionally versatile and prolific designer and artist who never felt constrained by limits imposed by materials, functions, or professional disciplines. The scale of his work extends from postage stamp size to futuristic cityscape, from jewellery to land art the size of an entire fjeld. He combined craft and industrial manufacturing, unique artistic form and anonymous mass production, tradition and innovation. Wirkkala produced designs for several factories in Finland, and also worked in Italy, Germany and Mexico.

Objects designed by Wirkkala as well as his artistic works are included in many leading museum collections around the world. As an indication of the continuing interest in Wirkkala’s work, an extensive exhibition of his life’s work based largely on items in the collection of the Foundation was shown from 2001 to 2004 in Helsinki, Tallinn, Gent, Toronto, Mexico City, Philadelphia, Washington, Sunderland, Lisbon, Madrid and Zagreb.

In 2009 the Espoo Museum of Modern Art showed an extensive and well received exhibition Tapio Wirkkala Sculptor , the first exhibition ever on Wirkkala’s sculpture. 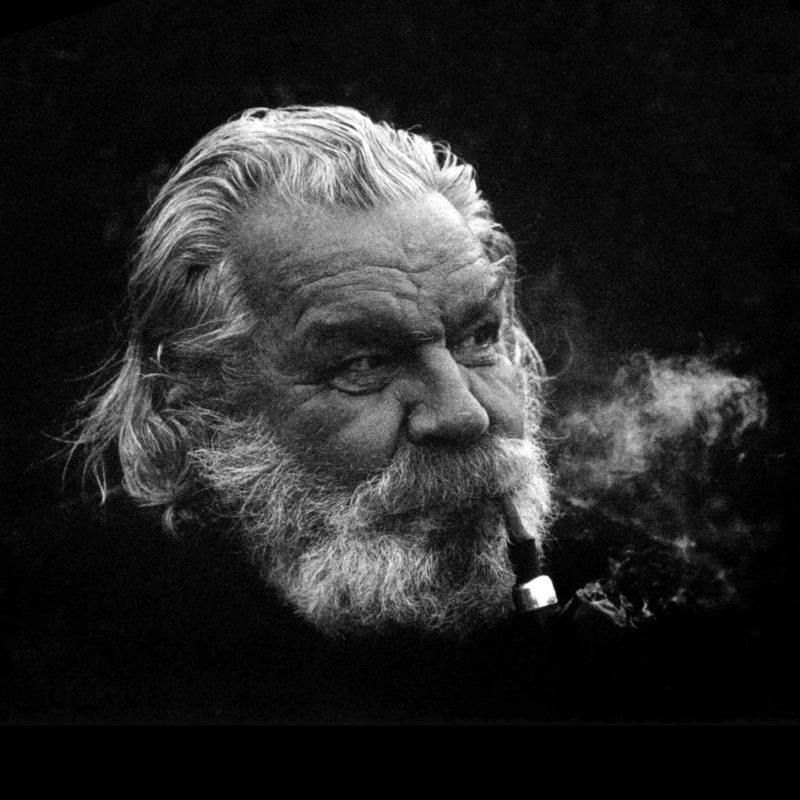 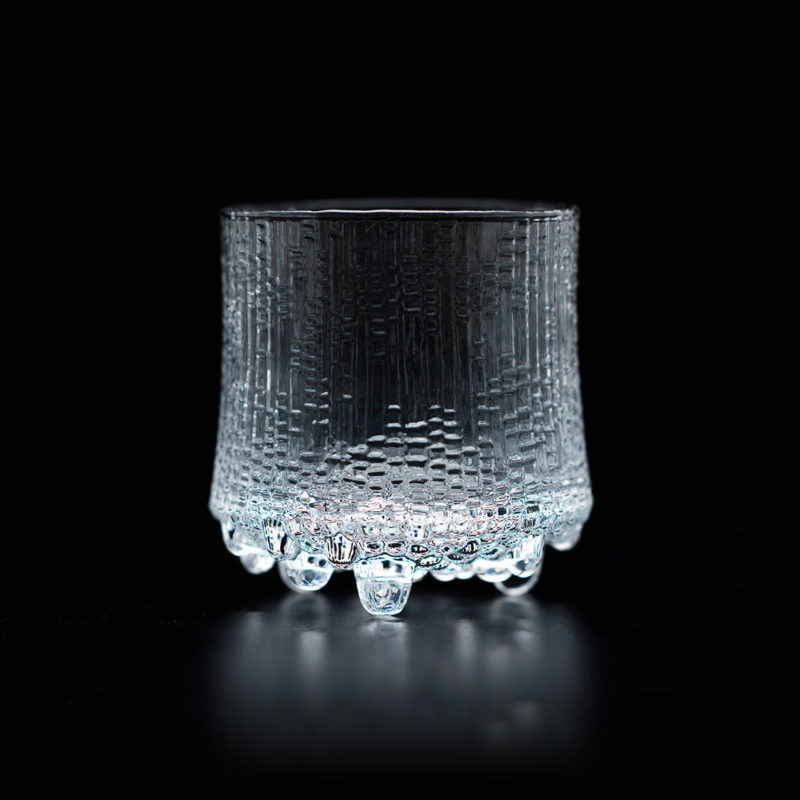 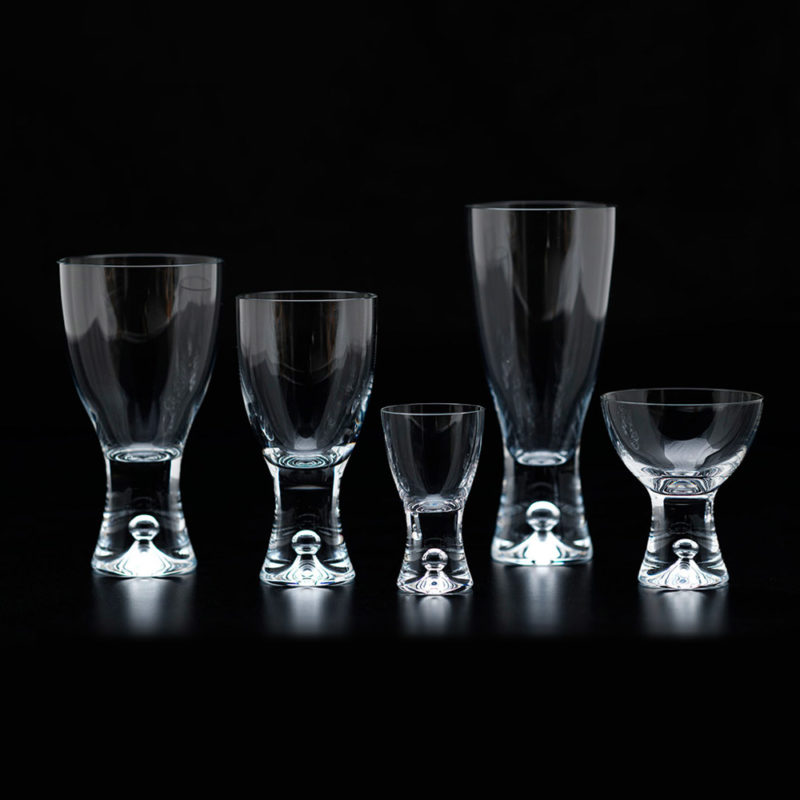 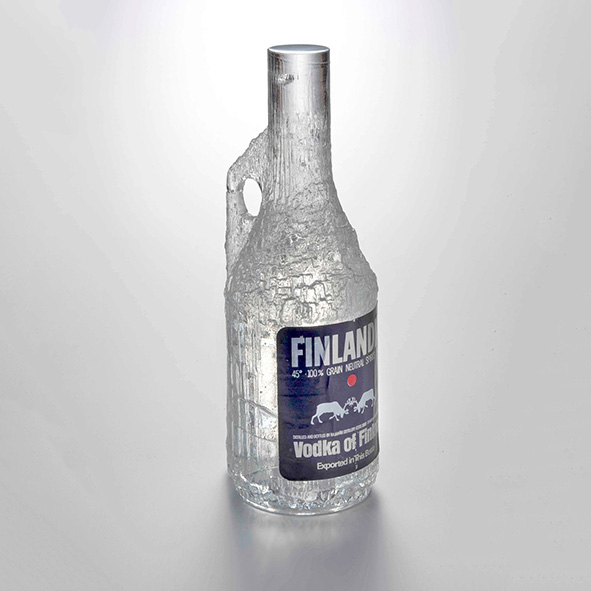 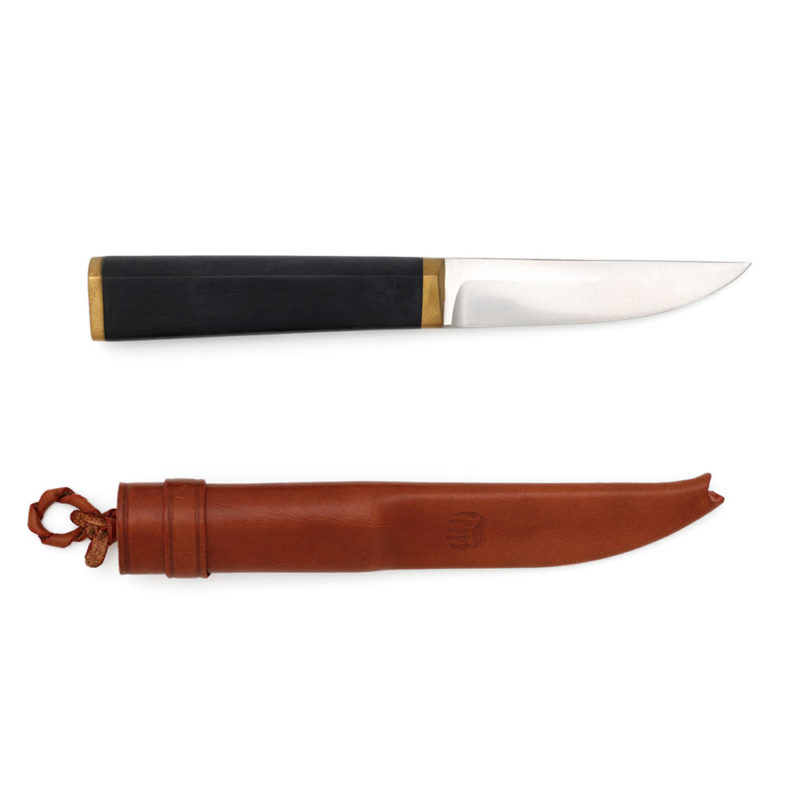 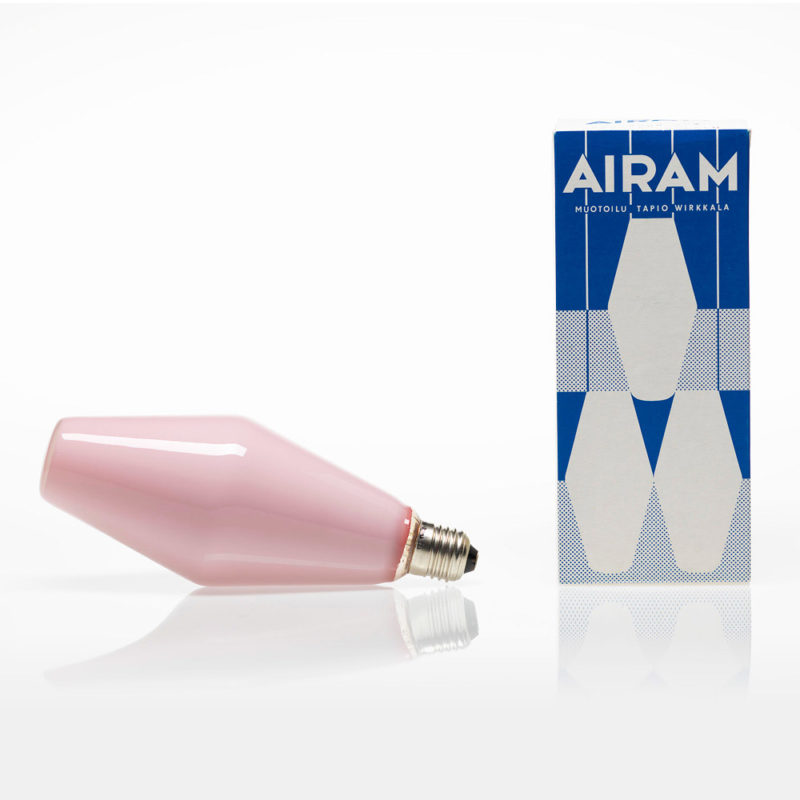 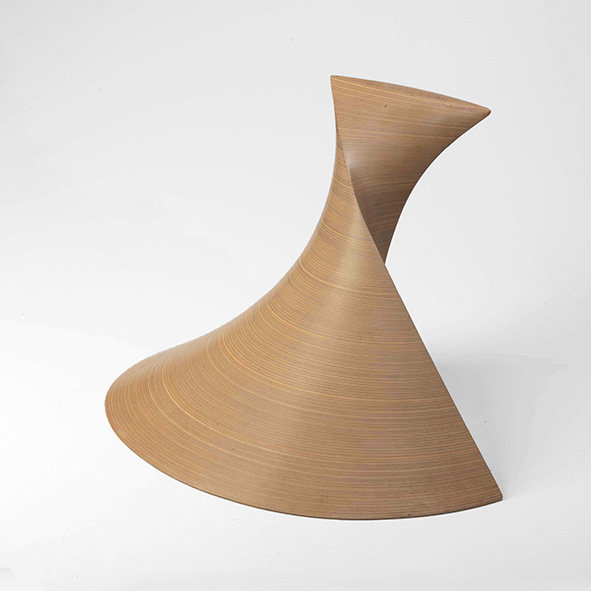 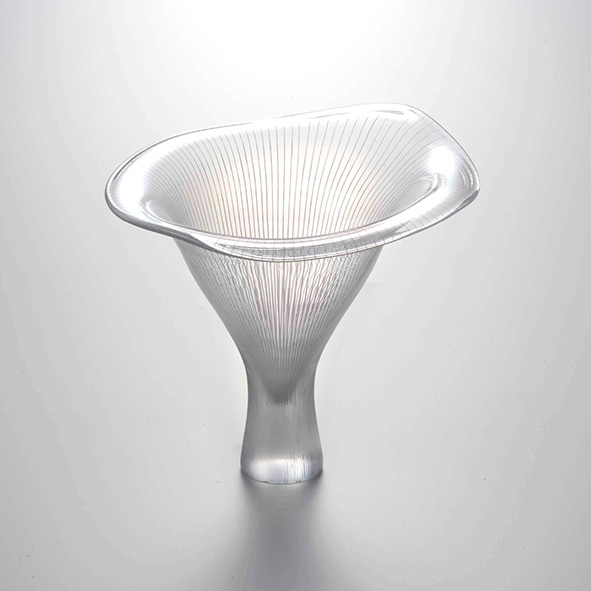 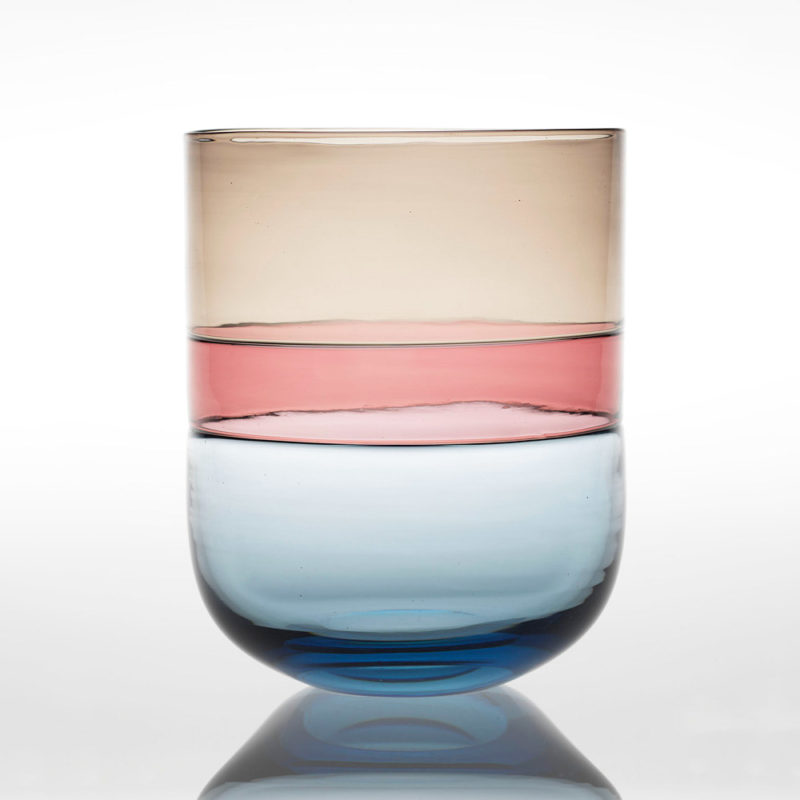 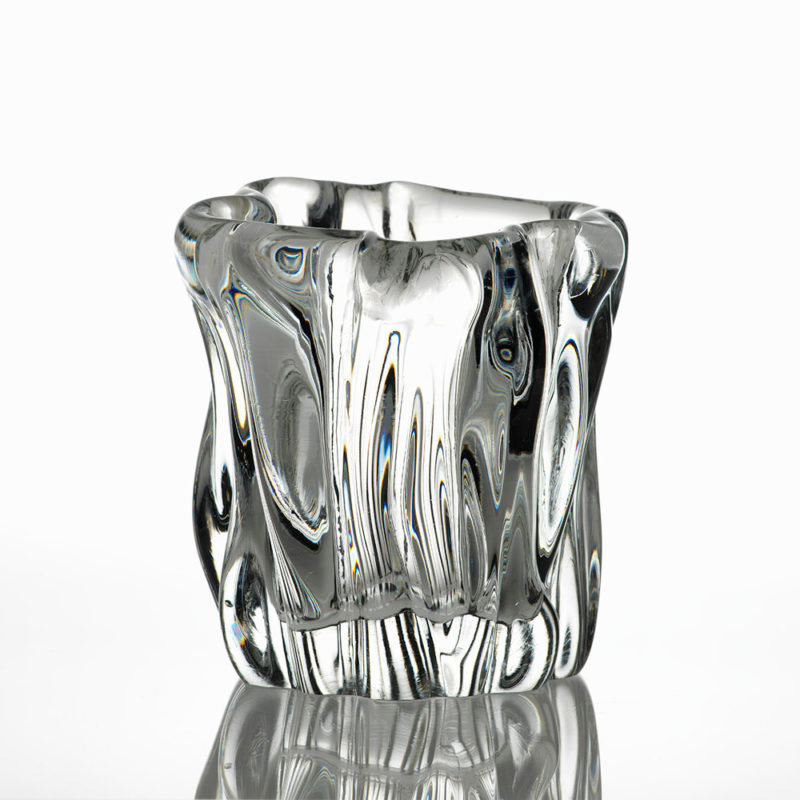 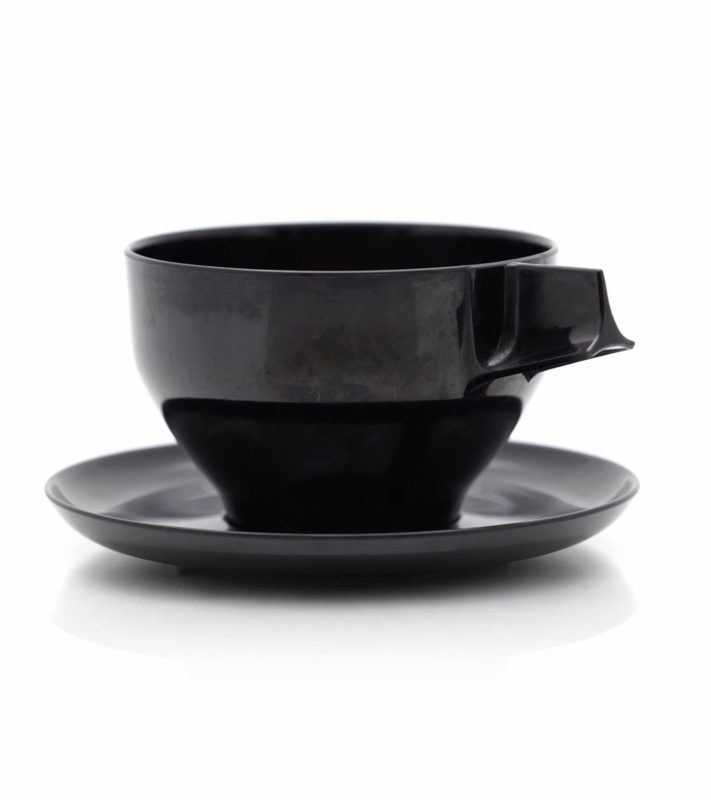 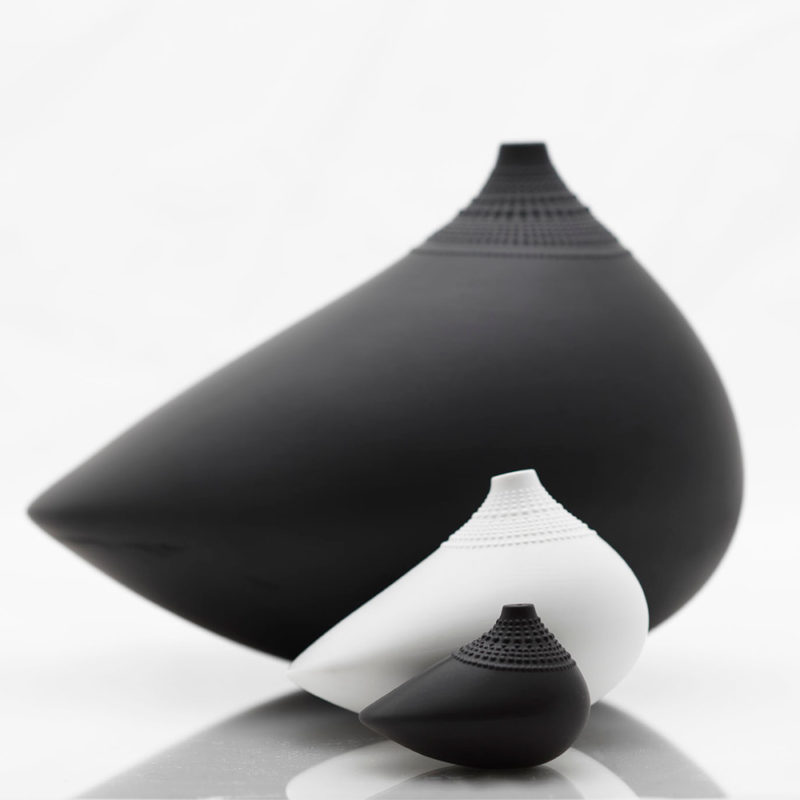 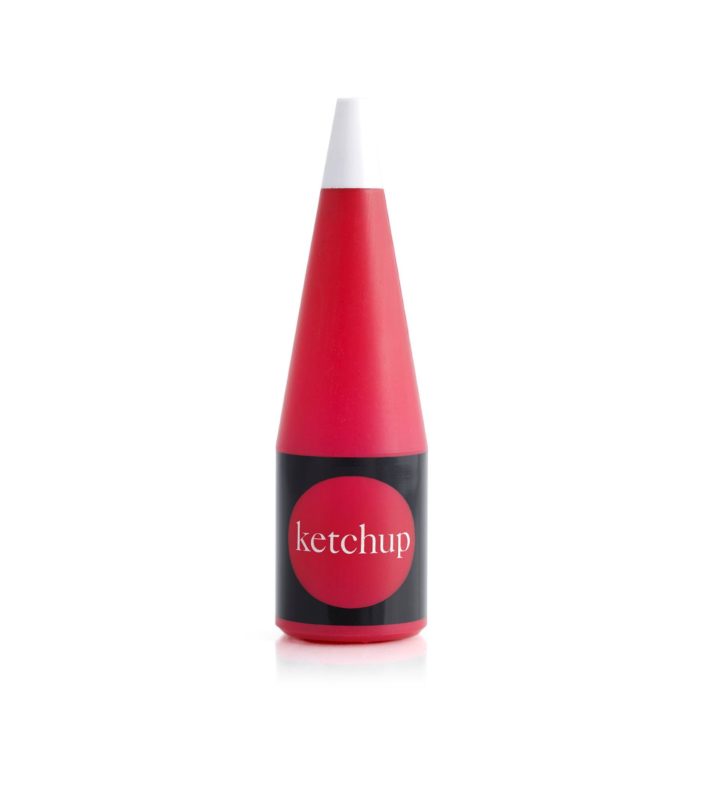 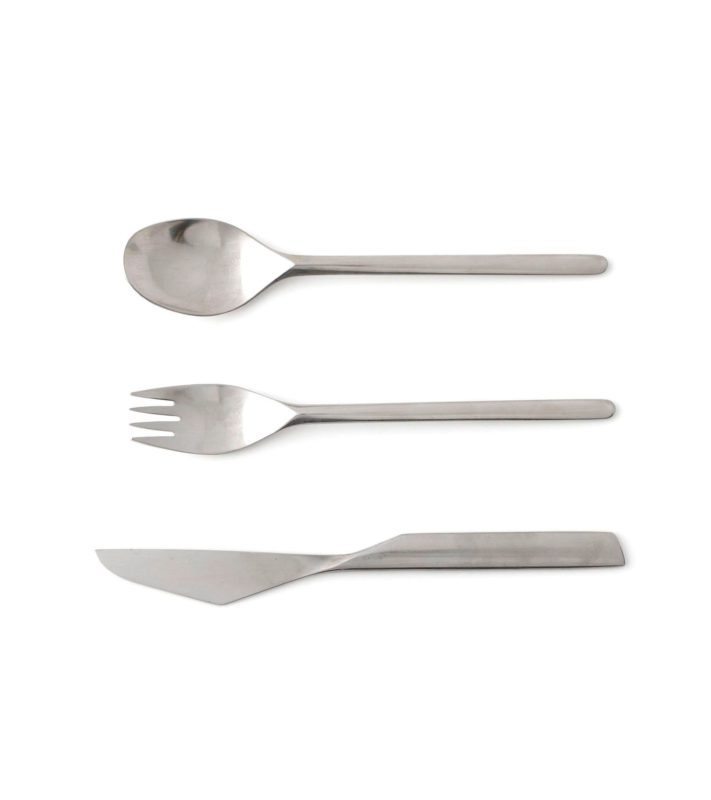 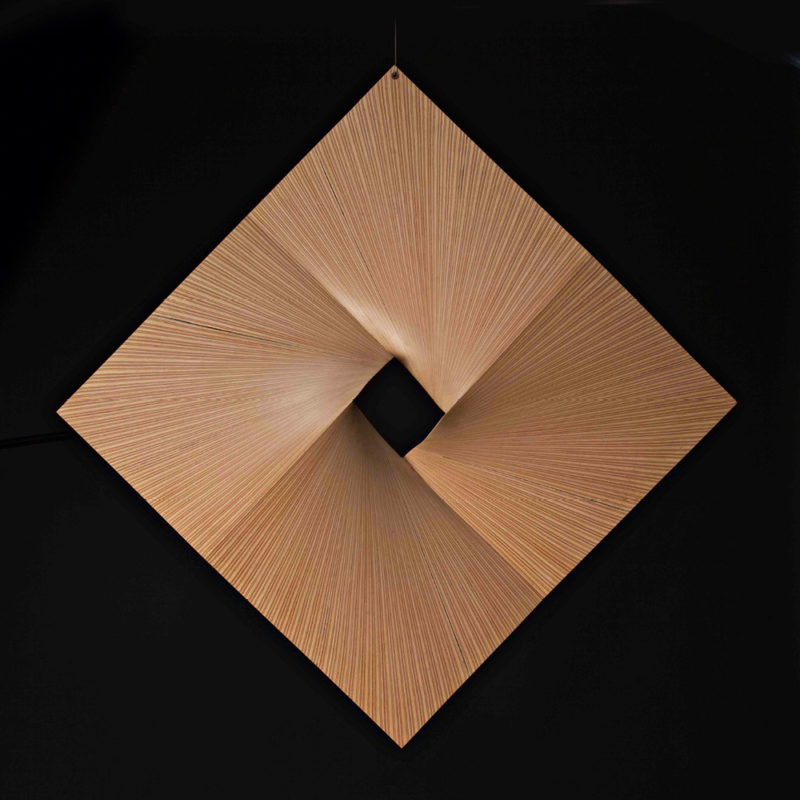 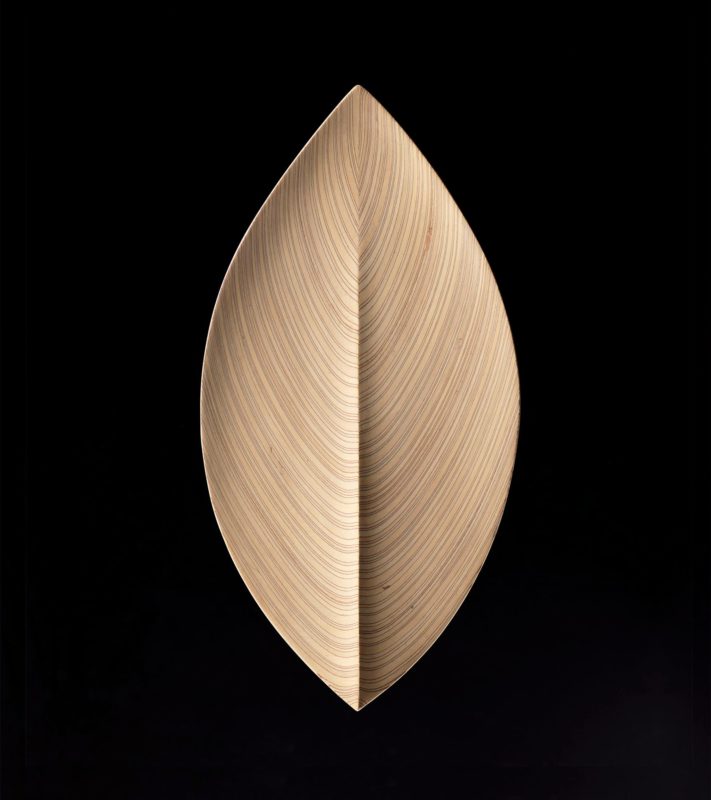 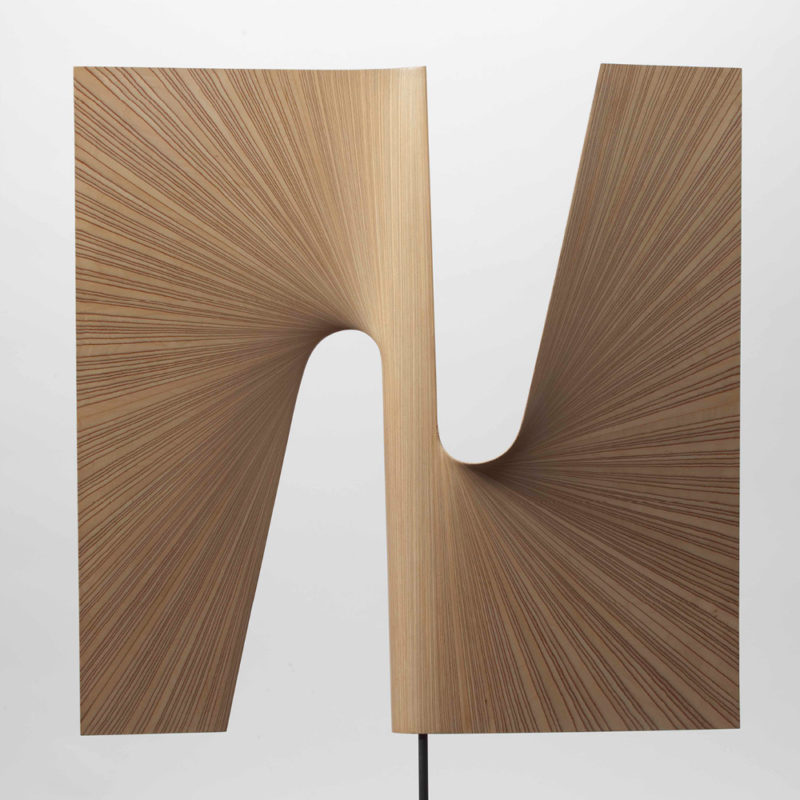 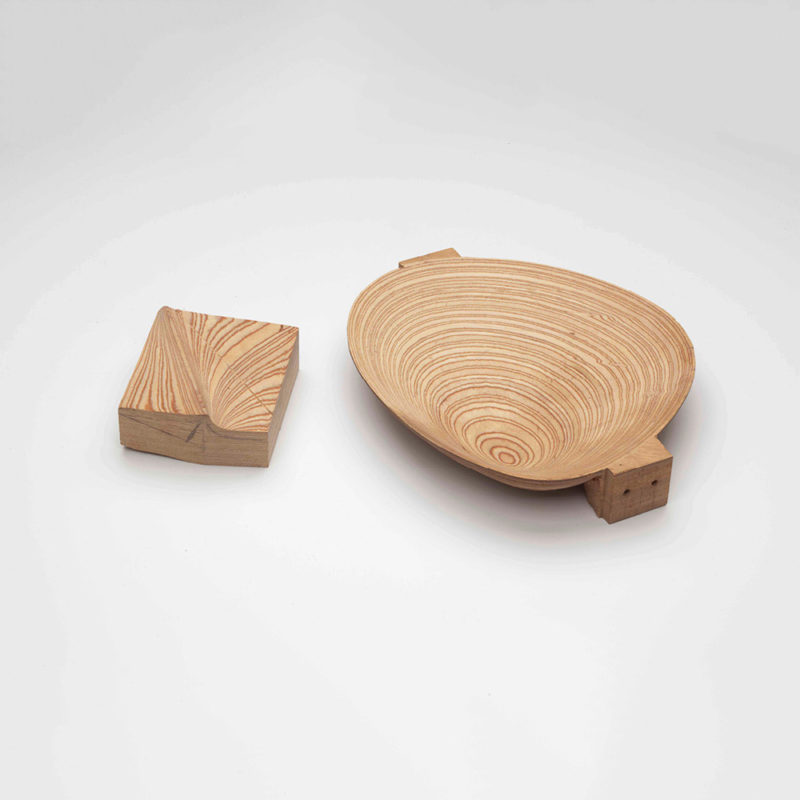 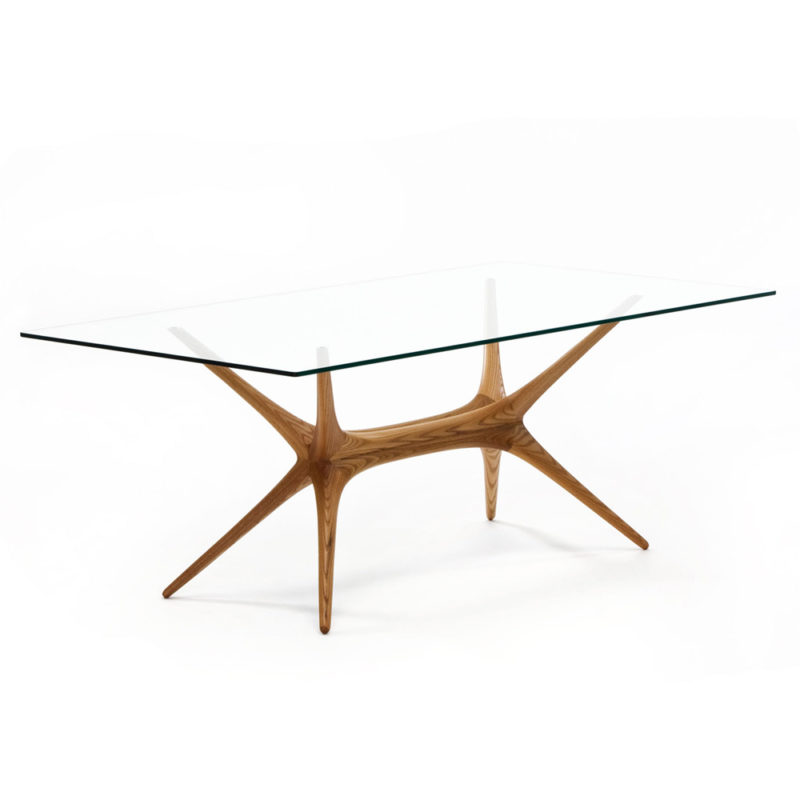 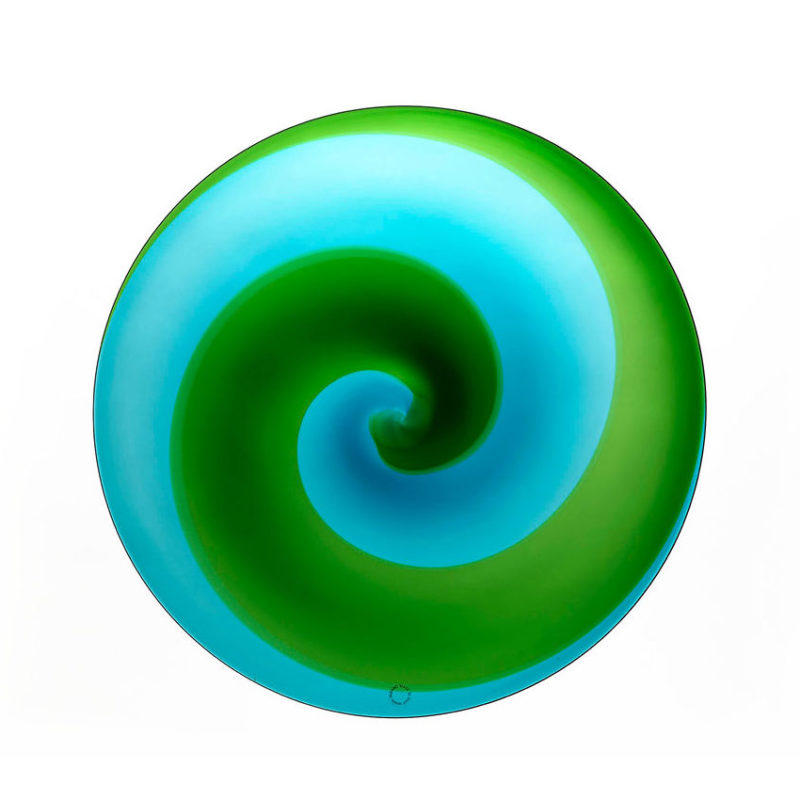 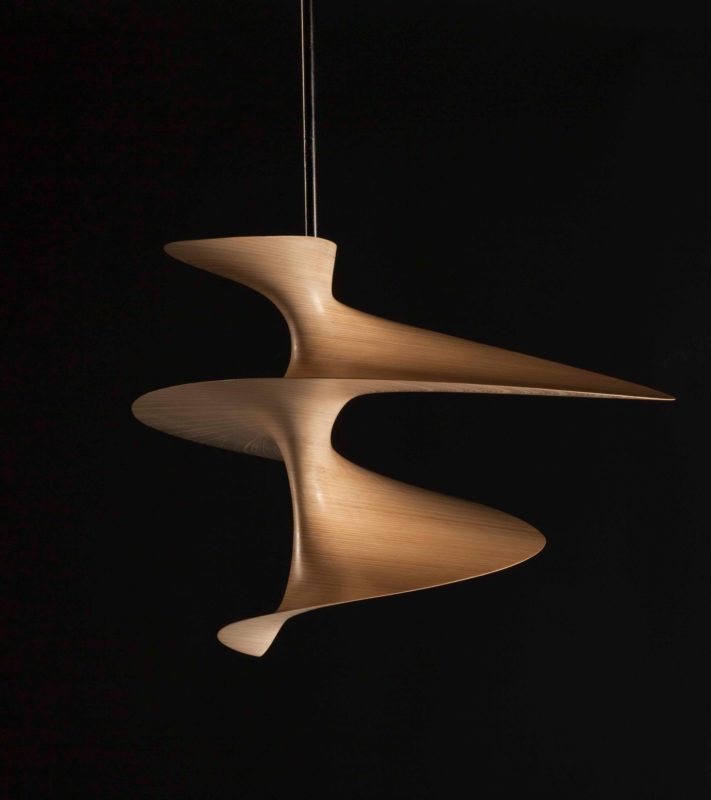 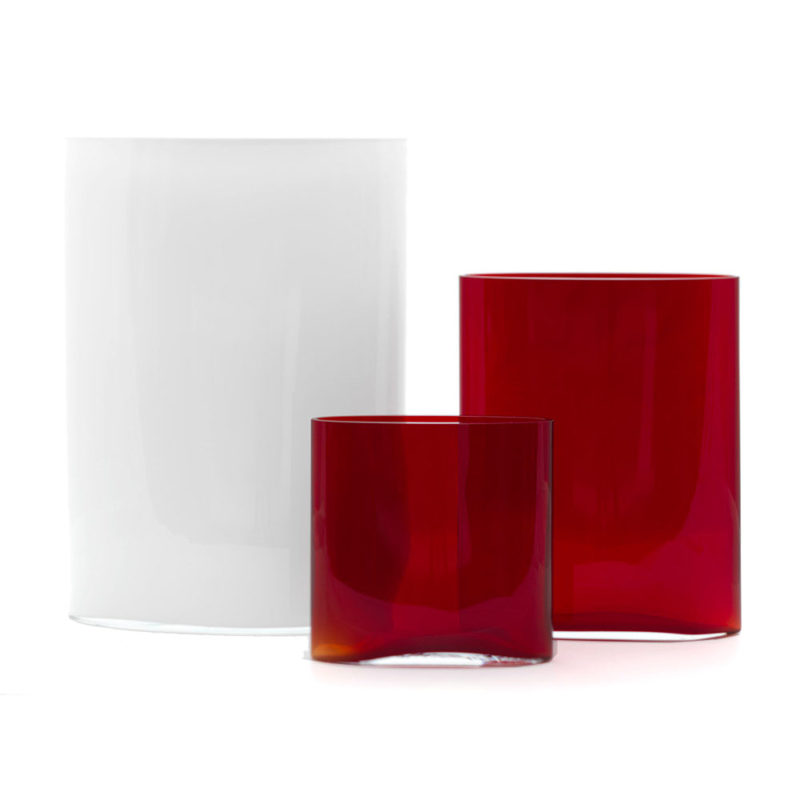