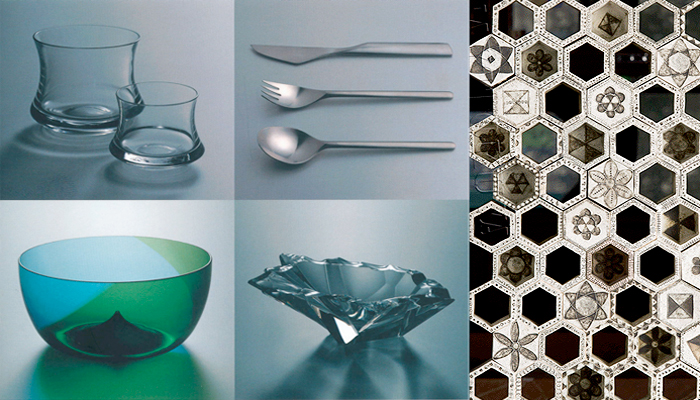 The centenaries of the births of Tapio Wirkkala and Rut Bryk, two influential figures in Finnish design, will be celebrated between their respective hundredth birthdays, from 2 June 2015 to 16 October 2016. The designer, sculptor and academician Tapio Wirkkala (1915–1985) and his wife, the graphic designer and ceramic artist Rut Bryk (1916–1999), were influential in launching the concept of modern Finnish, and Scandinavian, design, which still continues to enjoy international acclaim even today.

With the diverse events and exhibitions, and the products and books to be launched, the centenary year aims to increase the visibility of the important work done by Wirkkala and Bryk. The content of the centenary year programme in Finland and abroad is a natural continuation to the efforts to improve the national and international recognition of Finnish design.

With the centenary year, actors in the field of art and design are invited to join in to realise events and to create related content, both in Finland and abroad. Contact us!