The exhibition, which opens on May 7th at the Finnish Glass Museum, presents objects from the Finnish triennal departments of the Milan Triennials between 1933-1973. These objects paved the way of Finland to become one of the top countries of design in the whole world. In addition to glass objects, the exhibition features also silver, ceramic, textile and wooden objects. The Miracle of Milan was term used of Finland as the designers of a small, distant country came to Milan time and time again to clear the prize table.

The Finnish Glass Museum, which turns 60 this year, played a significant role in Tapio Wirkkala’s life – not least because the museum itself was designed by him at the turn of the 1970s and 1980s. 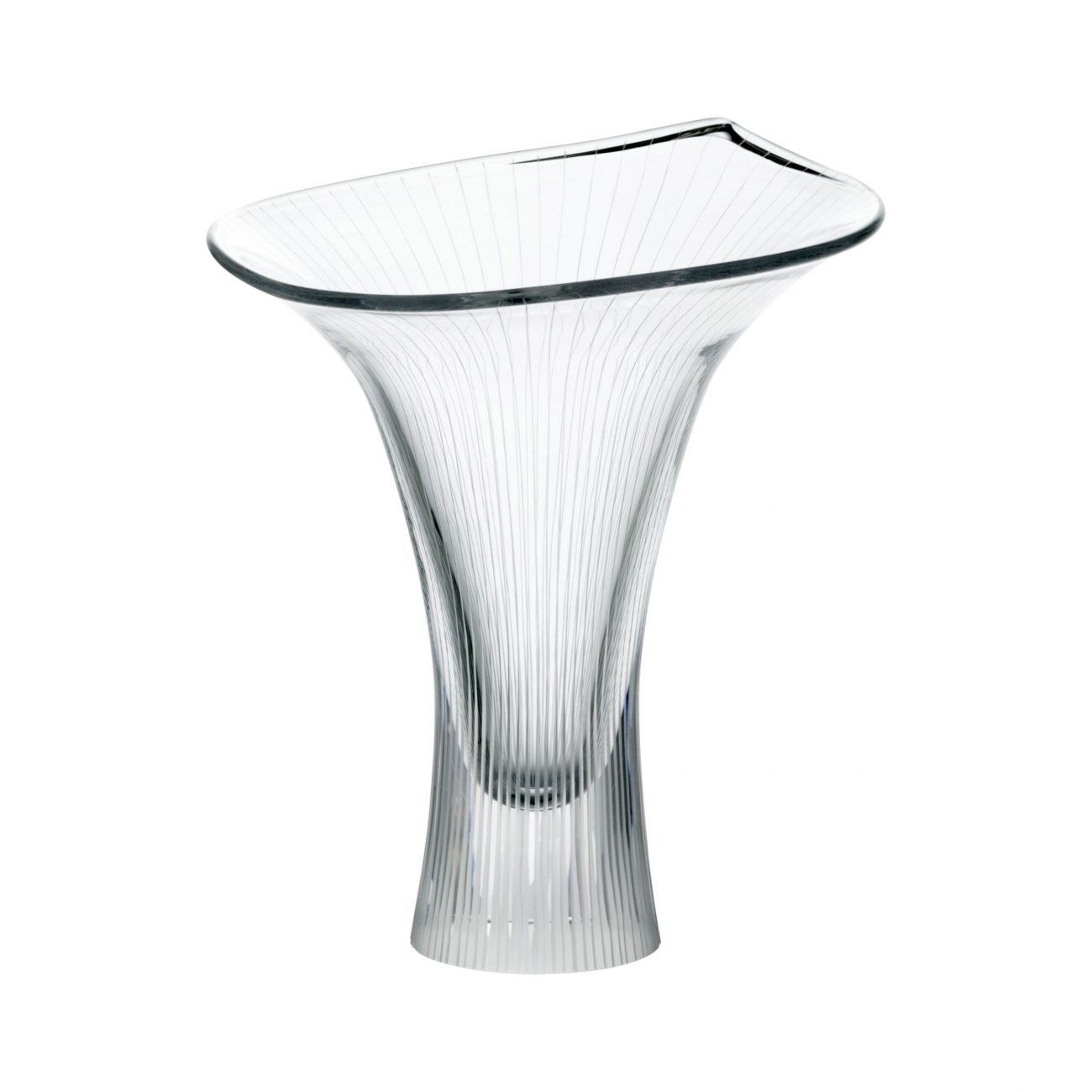