One hundred years ago, Airam illuminated Finland: this year we celebrate the story of the company founded in December 1921.

In the 1950s, Airam begun collaborating with Tapio Wirkkala. Tapio rethought the lamp with the light source so that the bulb itself could be its own, beautiful everyday object. In 1960, the WIR lamp Tapio designed for Airam was awarded at the Milan Triennial. Later in the 60s, Tapio continued to study the subject resulting a crystal lamp imitating the irregular surface of ice, causing the light to shatter in a beautiful way. The lamps designed by Wirkkala for Airam are manufactured again, adapted to modern technology.

Congratulations Airam – light up the way! 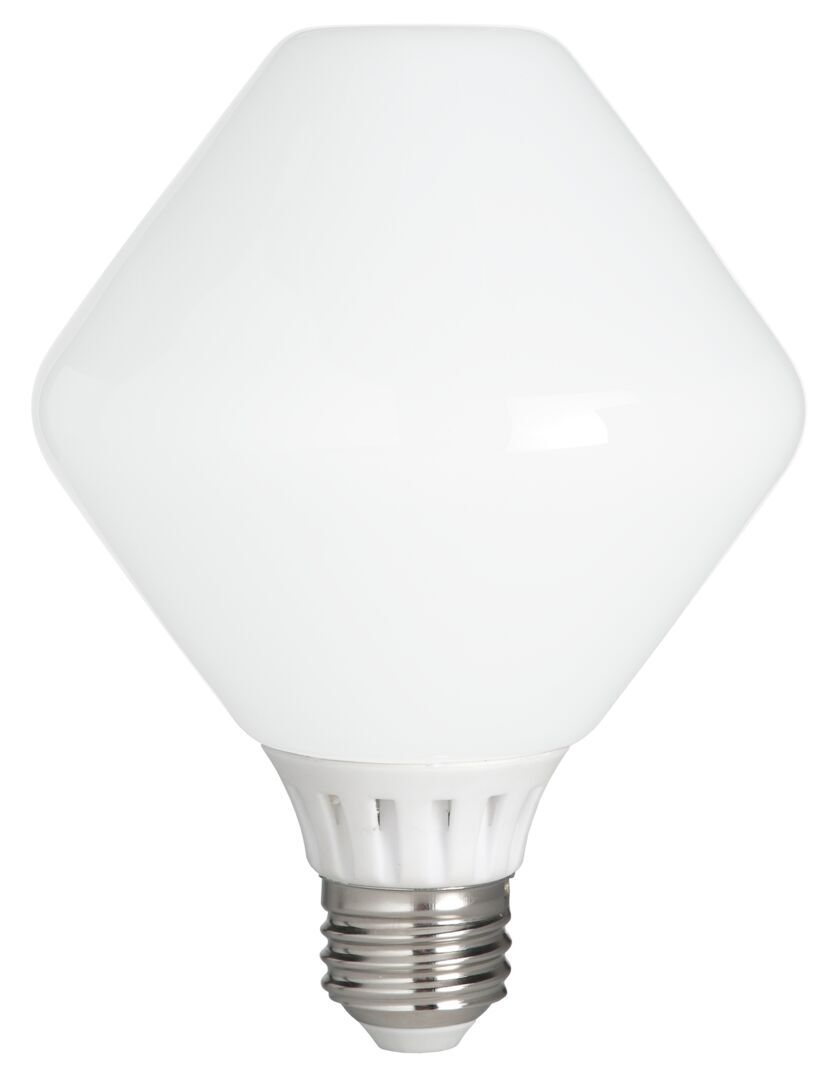